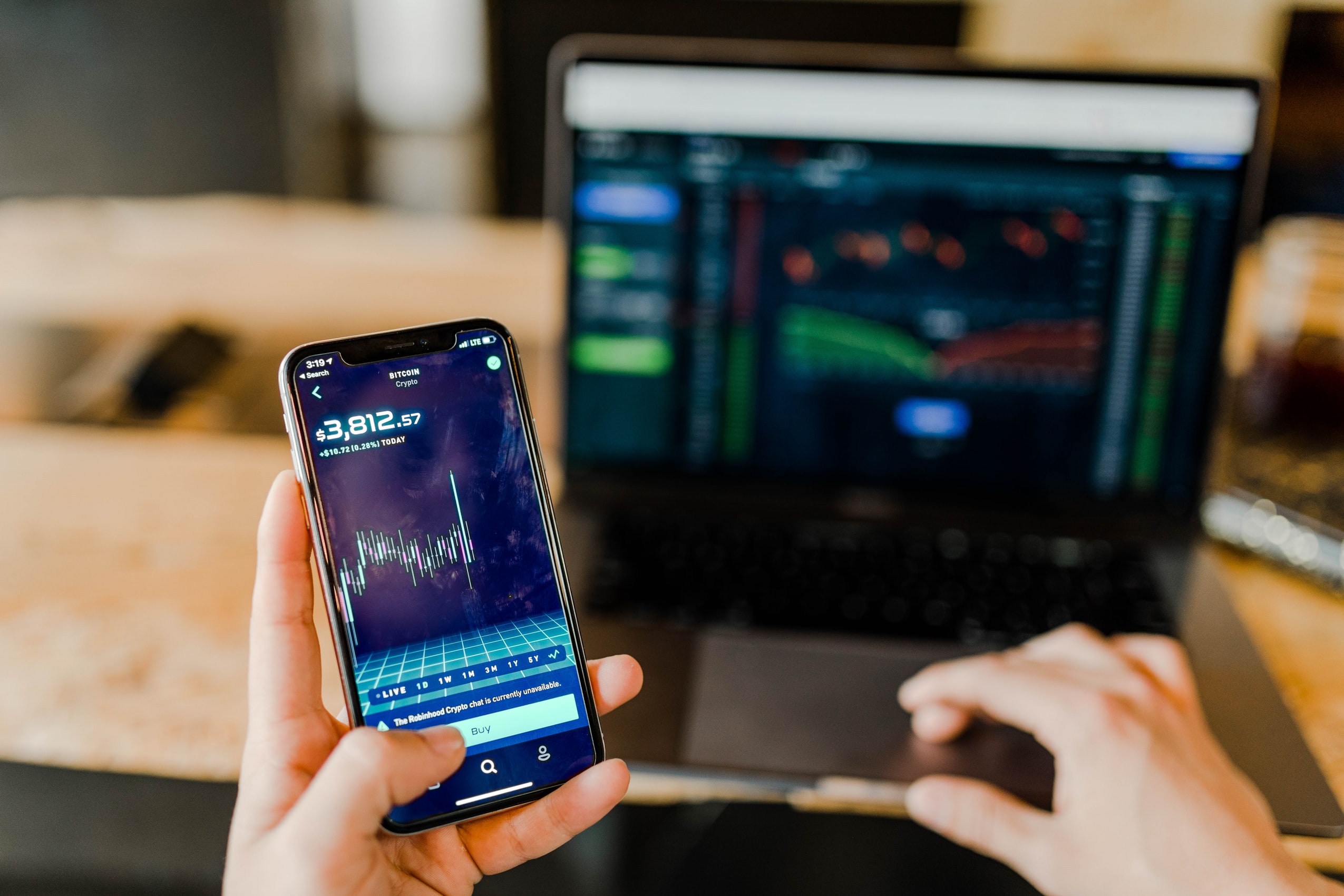 31 May Peso weakens on hawkish comments from Fed official

THE PESO weakened against the dollar on Tuesday after a US Federal Reserve official said the central bank may hike rates by 50 basis points (bps) several times to curb rising inflation.

The local unit closed at P52.37 versus the greenback on Tuesday, declining by six centavos from its P52.31 finish on Monday, Bankers Association of the Philippines data showed.

The peso opened Tuesday’s session at P52.40 against the dollar. Its weakest showing was at P52.43, while its intraday best was at P52.37 versus the greenback.

Dollars exchanged decreased to $925.62 million on Tuesday from $1.19 billion on Monday, the data showed.

“The peso weakened after Fed official Waller hinted of more 50-bp rate hikes to bring US inflation within the central bank’s 2% target,” a trader said in an e-mail.

Fed Governor Christopher Waller said the US central bank should be ready to raise interest rates by a half percentage point at every policy meeting until inflation is brought down, Reuters reported.

“I am advocating 50 (basis point hikes) on the table every meeting until we see substantial reductions in inflation. Until we get that, I don’t see the point of stopping,” Mr. Waller said following a speech to the Institute for Monetary and Financial Stability in Frankfurt, Germany.

Oil prices extended gains on Tuesday after the EU agreed to slash oil imports from Russia, fueling worries of a tighter market already strained for supply amid rising demand ahead of peak US and European summer driving season, Reuters reported.