Biden says would be willing to use force to defend Taiwan 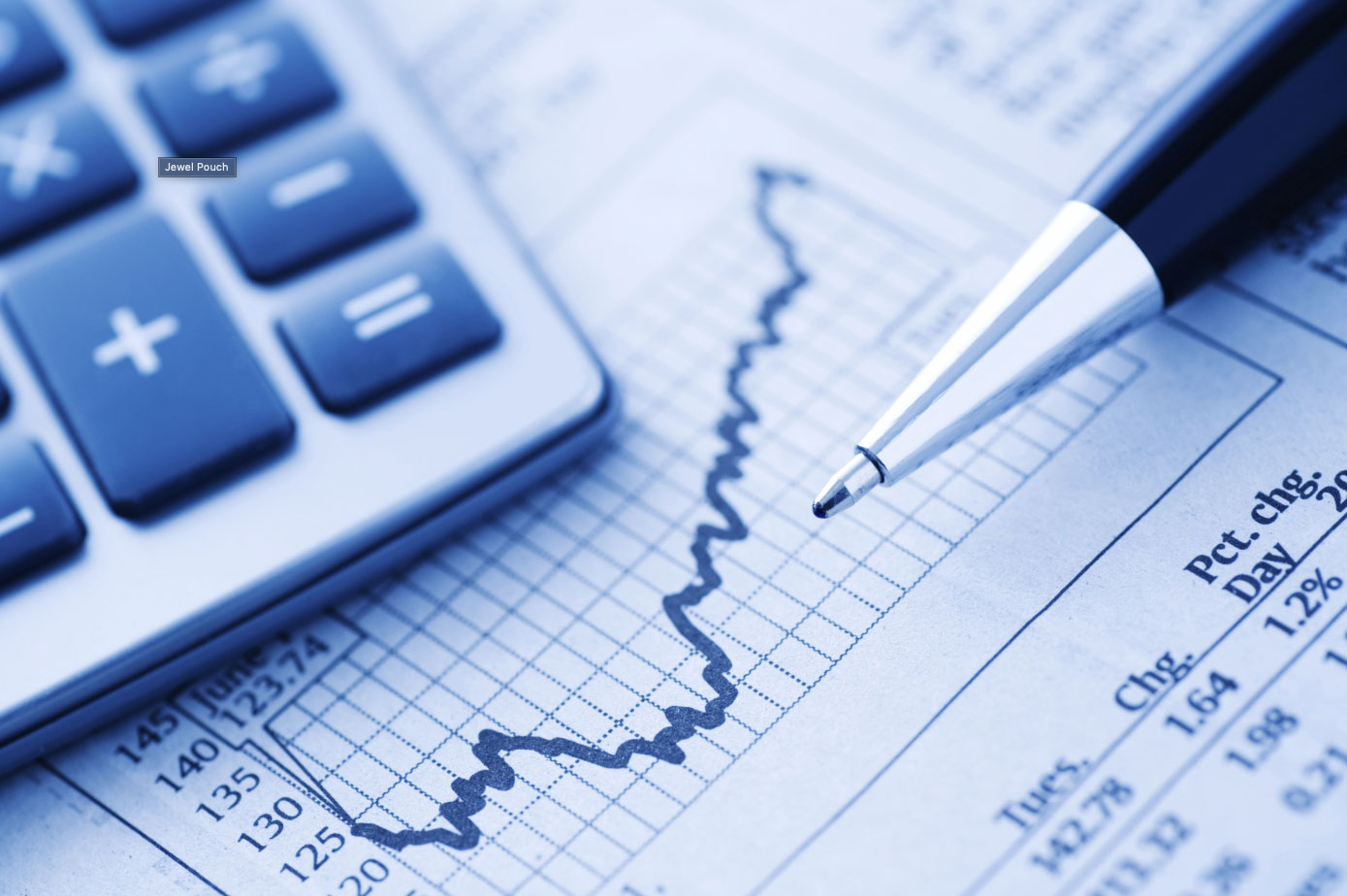 TOKYO — US President Joseph R. Biden said on Monday he would be willing to use force to defend Taiwan, rallying support on his first trip to Asia since taking office for US opposition to China’s growing assertiveness across the region.

Mr. Biden’s comments appeared to be a departure from existing US policy of so-called strategic ambiguity on its position on the self-governed island that China considers its territory and says is the most sensitive and important issue in its ties with the United States.

When asked by a reporter in Tokyo if the United States would defend Taiwan if it were attacked by China, the president answered: “Yes.”

He added that it was his expectation that such an event would not happen or be attempted.

While Washington is required by law to provide Taiwan with the means to defend itself, it has long followed a policy of “strategic ambiguity” on whether it would intervene militarily to protect Taiwan in the event of a Chinese attack.

Mr. Biden made a similar comment about defending Taiwan in October. At that time, a White House spokesperson said Mr. Biden was not announcing any change in US policy.

The comments about Taiwan are likely to overshadow the centerpiece of Mr. Biden’s visit, the launch of an Indo-Pacific Economic Framework, a broad plan providing an economic pillar for US engagement with Asia.

His visit also includes meetings with the leaders of Japan, India and Australia, in the “Quad” group of countries.

Worries about China’s growing might and the possibility that it could invade Taiwan have emboldened Japanese Prime Minister Fumio Kishida and his ruling Liberal Democratic Party on defense, eroding some of the traditional wariness among many Japanese about taking a more robust defense posture.

Mr. Kishida said that he told Mr. Biden that Japan would consider various options to boost its defense capabilities, including the ability to retaliate, signalling a potential shift in Japan’s defense policy.

“A strong Japan, and a strong US-Japan alliance, is a force for good in the region,” Biden said in a news conference following their discussions.

Mr. Kishida said that he had gained support from Mr. Biden on Japan’s becoming a permanent member of the U.N. Security Council amid growing calls for reform of the council. China and Russia are permanent members.

“President Biden expressed the necessity of reforming and strengthening the United Nations, including the Security Council, which bears a major responsibility for the peace and security of the international community,” Mr. Kishida said.

“President Biden expressed his support for Japan to become a permanent member of the reformed Security Council.”

Worries are growing in Asia about an increasingly assertive China, particularly in light of its close ties to Russia, and tension has risen over self-ruled Taiwan, which China considers a renegade province. — Reuters