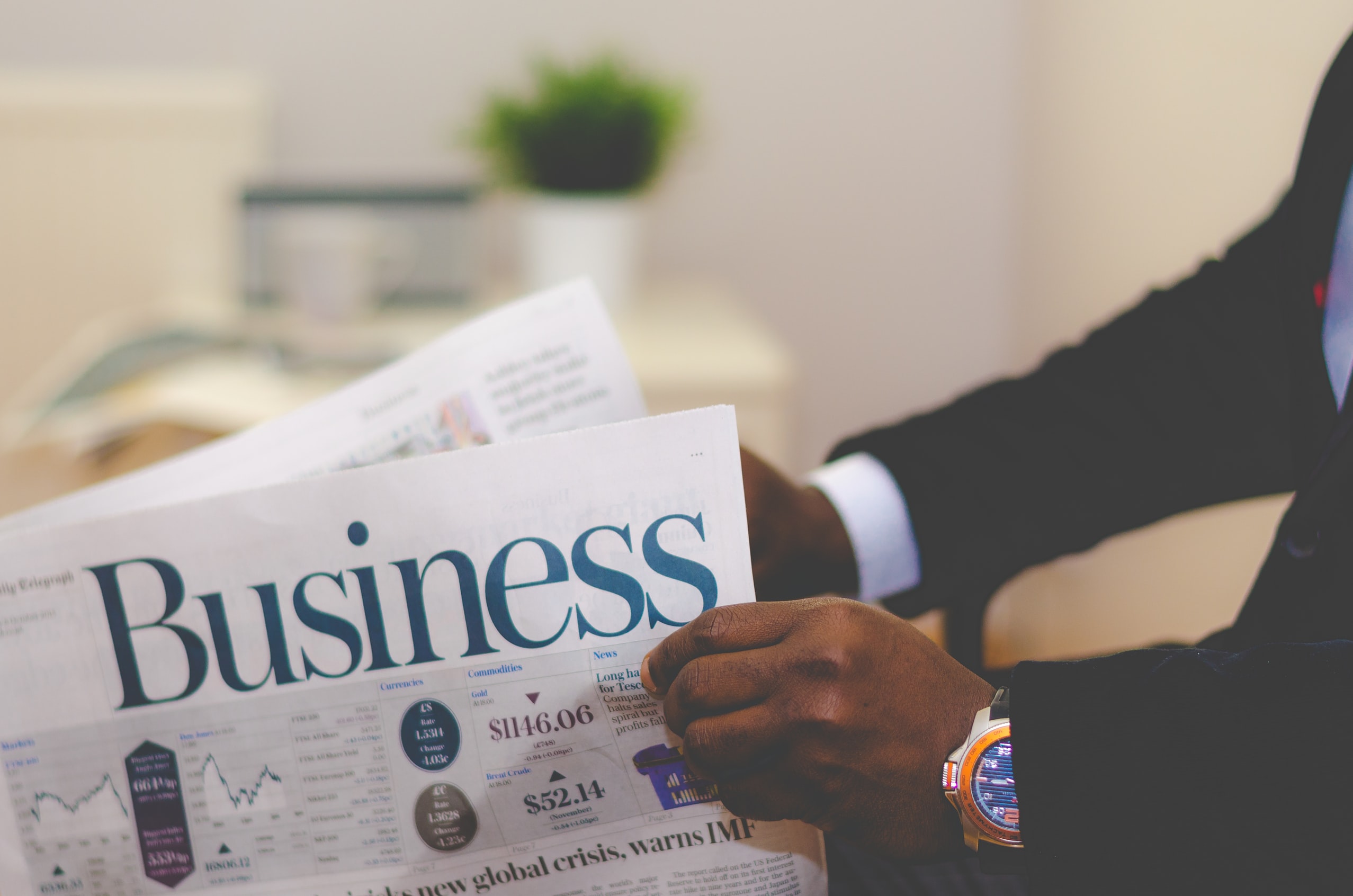 Targeting teenagers with adverts for cosmetic procedures such as breast enhancements and nose jobs will be banned from next May, the regulator has announced.

Under the rules, companies will no longer be able to advertise products and procedures designed to change physical appearance around television shows with a large audience of teenagers under 18. The adverts will be banned in online, print and audio media that are aimed directly at under-18s or with a large proportion of the age group among the audience.

The changes follow a public consultation after concerns over the potential impact of advertising cosmetic interventions on the mental health and physical safety of young people.

Adverts for non-surgical interventions such as dermal fillers and skin rejuvenation treatments, including injectable treatments, chemical peels and laser or light treatments as well as teeth whitening products will also be banned.

A consultation by the Committee of Advertising Practice (CAP) and the Advertising Standards Authority examined whether the present rules on promoting cosmetic procedures had a negative impact on the wellbeing of children and young people. It found an “ever clearer picture” that young people were vulnerable to body image pressures.

Negative body image perceptions were prevalent among those groups, which could have an impact on their self-esteem, wellbeing and mental health, it concluded. Concerns were raised about the risks and potential complications of the procedures.

The watchdog ruled that from May 25 next year ads for cosmetic interventions would be banned from targeting people under the age of 18. The ban will not affect advertisements for cosmetics such as creams, make-up and hair products.

Shahriar Coupal, the CAP director, said: “Because of the inherent risks of cosmetic intervention procedures and the potential appeal of these services to young people struggling with body confidence issues, it’s important we set the bar necessarily high in terms of marketing. The new rules will ensure ads can’t be targeted at under-18s and, where children and young people do see them, our strict content rules mean the ads can’t mislead or otherwise exploit the vulnerabilities of their audience.”

The rules will see an end to adverts for cosmetic surgery during or around reality TV shows such as Love Island.

The British Association of Aesthetic Plastic Surgeons has been calling for a ban on public advertising of cosmetic surgery companies since 2012.