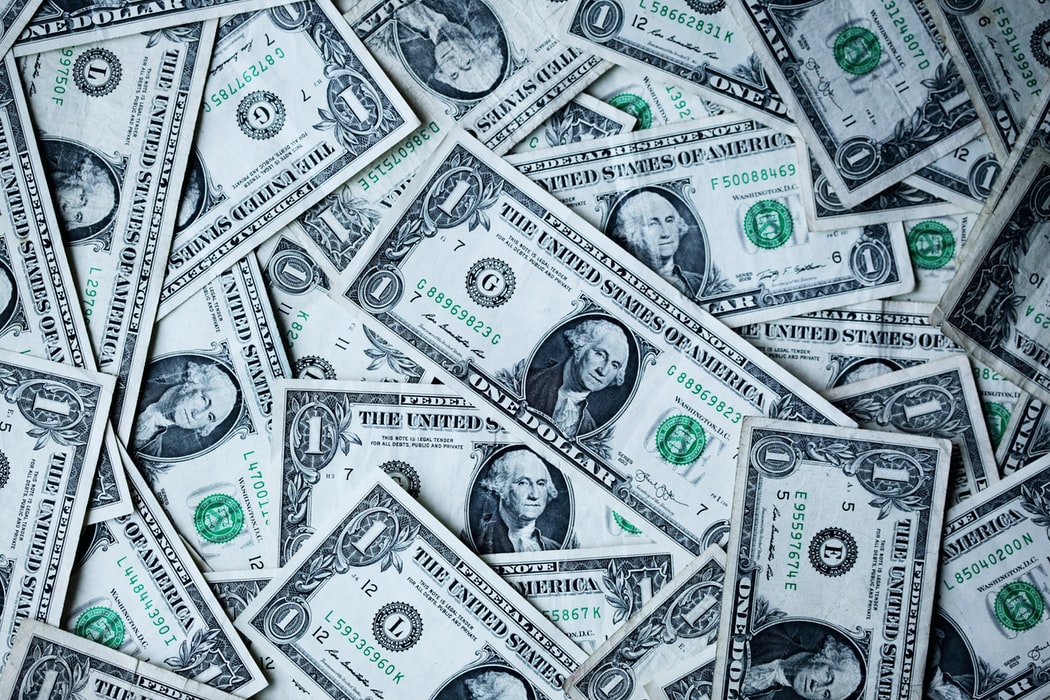 FACEBOOK, Inc. launched its newsletter product “Bulletin” on Tuesday, a standalone platform for free and paid articles and podcasts that will aim to rival Substack.

CEO Mark Zuckerberg announced the platform, which is live at Bulletin.com, and introduced some of the writers that the company has recruited in a live audio room on Facebook.

Facebook is pushing to compete in the fast-growing e-mail newsletter trend, as high-profile journalists and writers have left media companies over the past year to strike out on their own.

Self-publishing platform Substack is a leader in helping writers sell e-mail subscriptions, and has lured journalists with cash advances. Other tech companies are also competing in the field, including Twitter, Inc., which acquired newsletter platform Revue.

Facebook said it would not take a cut of Bulletin creators’ revenue at launch and that creators can choose their own subscription prices. It is launching the platform with a number of high-profile personalities and writers, including sportscaster Erin Andrews, author Malcolm Gladwell and Queer Eye star Tan France.

The social network has had a tumultuous relationship with the news industry, which came to a head in February after a showdown with the Australian government over paying news outlets for content. Following the conflict, Facebook pledged to invest $1 billion in the news industry globally over the next three years.

The company said the articles and podcasts would also be available through the Facebook News Feed and through Facebook’s News section.

“We built Bulletin on a separate website to enable creators to grow their audience in ways that are not exclusively dependent on the Facebook platform,” it said on the new site.

Facebook said it was primarily launching with US creators and it was not accepting new ones at this time. But it said the Bulletin site was available worldwide and it would look to add more international names after the beta test.

In April, Facebook said it would pay $5 million to recruit independent local journalists to write for its new publishing platform. — Reuters