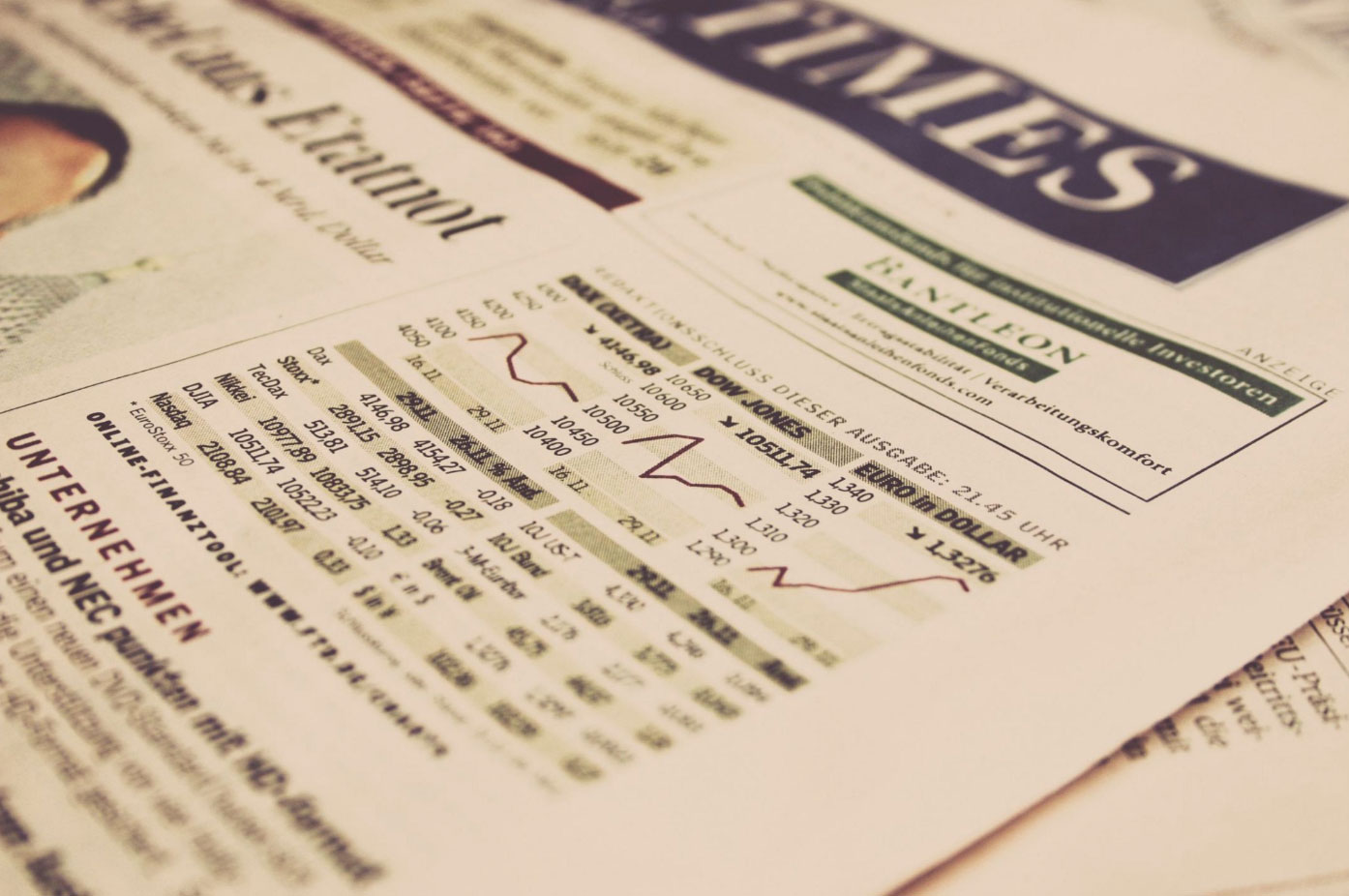 Hospitality bosses have lost a legal challenge for a faster reopening for indoor dining in England.

The High Court ruled in favour of the government after a case was brought by Punch Taverns founder Hugh Osmond, and Sacha Lord, the night-time economy adviser for Greater Manchester.

Pubs and restaurants were allowed to reopen – but only outdoors – on 12 April, along with non-essential shops.

Mr Lord said they were disappointed by the outcome.

Mr Lord and Mr Osmond argued there was no justification or scientific basis for hospitality to be kept closed for five weeks, after retailers in England were allowed to serve customers indoors from mid-April.

Mr Lord said: “While this fight has always been an uphill battle… we are pleased that the case has shone a light on the hospitality sector and the unfair and unequal guidance within the recovery roadmap.”

“Despite the outcome, we will continue to hold the government to account and demand evidence-based decisions, rather than those drafted without detailed analysis or based on bias or whim.”

The government has insisted the lockdown easing must be cautious if it is to be irreversible, adding that it will driven by “data and not dates”.

A date – 17 May – has been set as the next stage for relaxing restrictions in England.

Pubs, cafes and restaurants will be able to serve customers indoors.

In Scotland, pubs and restaurants are already allowed to open indoors until 20:00 – but alcohol can only be served to those seated outside.

It is hoped venues in Wales will be able to open indoors on 17 May. In Northern Ireland, hospitality may reopen on 24 May.

The hospitality bosses pointed to recent findings by the Scientific Advisory Group for Emergencies (Sage), which suggested that the hospitality sector was associated with a relatively low risk of Covid-19 transmission, although it was slightly higher than leisure and retail.

In statement, the two men also expressed disappointment that the call for faster reopening dates was described as “academic”.

Mr Osmond, a former director of Pizza Express, said: “This case is not ‘academic’ for an industry that is losing £200m every day it remains closed, for the over three million people who work in our industry, or for the tens of thousands of businesses, suppliers, landlords and contractors forced into bankruptcy by Government measures.”

Trade body UK Hospitality warned recently that about that £2bn in rent is owed by hospitality businesses with 40% of premises still currently negotiating over unpaid rent with landlords.

About 20 to 30% are still in talks over how to settle debts from 2020 lockdowns, it said, calling for the government to step in as a ban on evictions for commercial tenants and business rates holidays end.

A UK government spokesperson said: “Our roadmap sets out a cautious approach to easing restrictions, based on the best scientific evidence available at the time. We published a full range of scientific papers alongside it, on 22 February.”

“It is widely acknowledged that the risk of transmission outdoors is significantly less than indoors, which is why businesses have already been able to open in some outdoor settings, ahead of indoor hospitality later this month,” they said.

They added that the government has provided support to the sector through schemes such as the Restart Grant scheme, the furlough scheme and VAT cuts.

About 750,000 business in “hospitality and other sectors” had benefitted from business rates relief, they said.