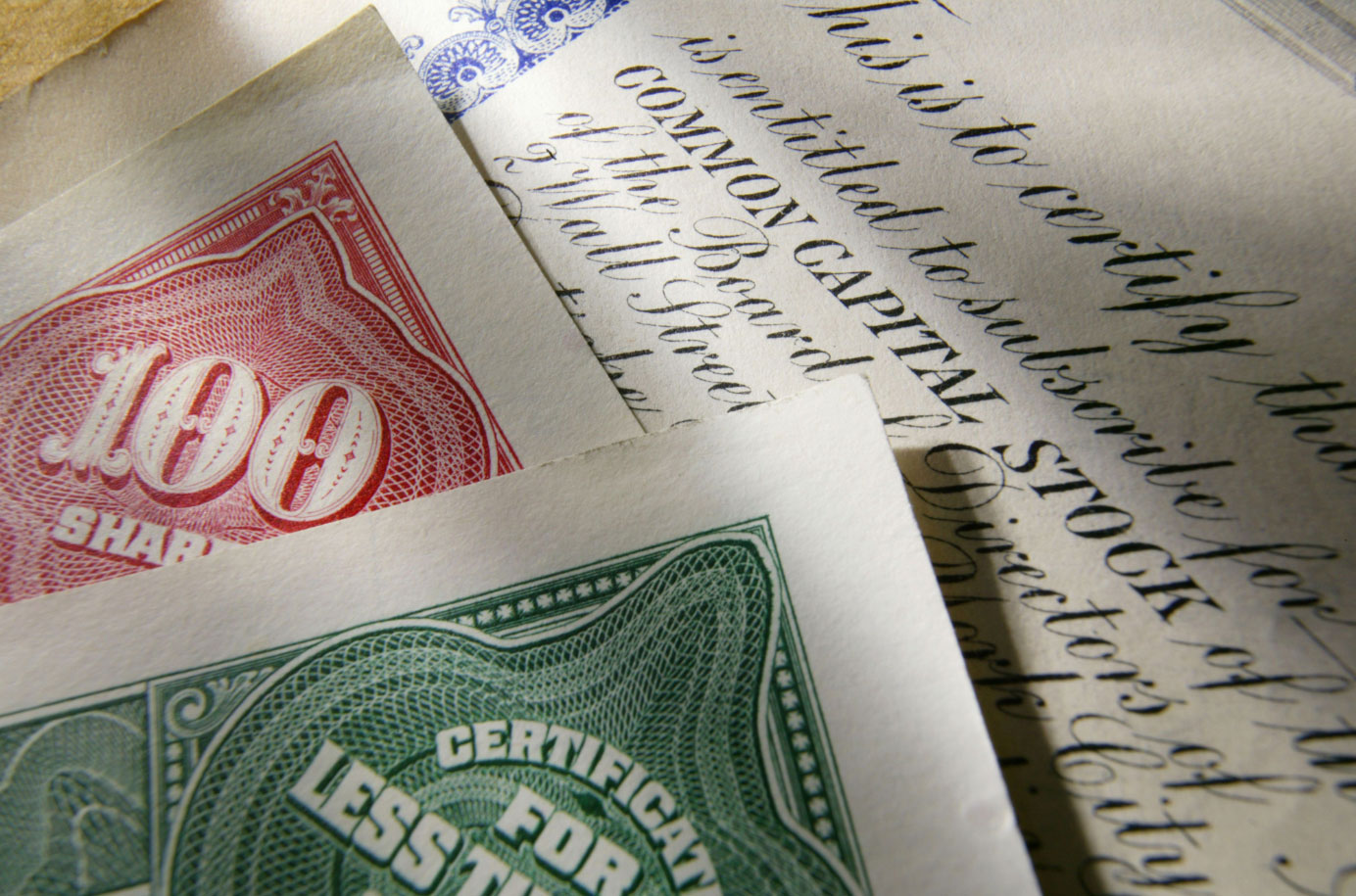 The sale of new petrol and diesel cars and vans will be banned from 2030 and hybrid vehicles outlawed five years later, Boris Johnson will announce today.

Diesel lorries will also be phased out in the attempt to meet climate change targets. There will be a significant expansion of grants for domestic energy improvements and new funding for nuclear and hydrogen power.

The phasing out of the combustion engine, particularly in built-up areas, is seen as essential to cutting air pollution, which contributes to about 40,000 premature deaths a year. In February the prime minister said he would bring forward a ban on the sale of new petrol and diesel cars from 2040 to 2035.

Mr Johnson will present today’s measures as part of a job-creating “green industrial revolution” as he seeks to blunt opposition to the extra costs to households and businesses in the switch to a low-carbon economy.

Britain has a legal target to cut greenhouse gases to net zero by 2050, requiring huge reductions in emissions. Remaining pollution from hard-to-treat sectors such as aviation must be offset by measures such as planting trees.

There is also pressure on the prime minister to set out ambitious action to tackle the climate crisis as host of the United Nations Cop26 summit, which was delayed by the pandemic and will now take place in Glasgow in November next year. Mr Johnson’s ten-point plan includes:

• Confirmation of £1.3 billion for new charging points for electric vehicles and £582 million in grants to make them more affordable.

• An additional £1 billion to make homes and businesses more efficient, including another year’s subsidies for domestic energy improvements.

• Up to £500 million to test hydrogen cooking and heating in homes as a less polluting alternative to gas.

Some green groups were disappointed at the scale of the new investment, claimed by the government to total £4 billion, but they hailed the phasing-out of petrol and diesel sales as an important step to the target of a carbon-neutral country by 2050.

Rebecca Newsom, Greenpeace UK’s head of politics, said that it was a “landmark announcement” and a “turning point on climate action”.

Tanya Steele, chief executive of the environmental group WWF, said: “The government has fired the starting gun on the action we need to really transform our transport, homes and economy to overcome the climate and nature emergency. The more we drive down emissions, the more we will reap the rewards not just in tackling this crisis but in good jobs, cleaner air and a competitive edge for UK businesses in the growing global clean economy.”

Motor industry leaders have criticised the early phase-out, insisting that new cars will be unaffordable for most motorists. At present the up-front cost of electric cars can be about £10,000 above petrol and diesel equivalents, mainly because of battery production.

Ian Howells, senior vice-president of Honda Europe, has said that an “approach that relies on expensive electric cars risks turning driving into a privilege only afforded to the wealthy”.

The government will say today that £582 million of grants will be available to make more green vehicles “cheaper to buy”. It is similar to the £532 million pledge made in the March budget to support the purchase of green vehicles.

At the time the direct taxpayer-backed grant to buy new electric cars was cut from £3,500 to £3,000. Ministers have previously committed themselves to the existing support package only until March 2023, raising concerns that the grant could then be scrapped.

The government also said that £1.3 billion would be spent on chargers for electric cars. The move came 24 hours after research by the AA found that only one in six local councils had installed chargers on residential roads — vital for motorists without a driveway or garage to recharge vehicles.

Edmund King, the AA president, said the 2030 target was “incredibly ambitious”, adding that charging was one of the biggest barriers to electric car ownership, “particularly for the third of drivers without off-street parking”.